Labor and Employment Secretary Rosalinda Dimapilis-Baldoz yesterday called for a more enlightened, objective, and sober assessment of President Benigno S. Aquino III’s veto of House Bill 5842, the proposed law providing for a P2,000 across-the-board hike in Social Security System (SSS) pensioners’ benefits, saying it was a judicious move to uphold the greater welfare of a greater number of members and the stability and long-term sustainability of the state pension fund. 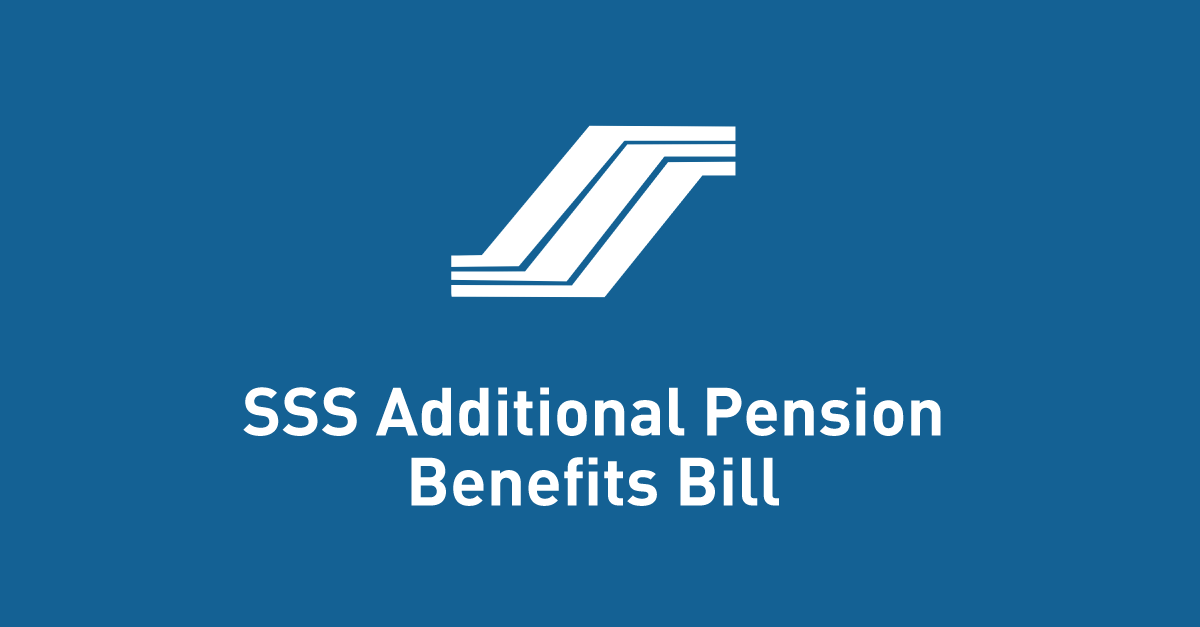 “While the objective of enhancing pension is ideal, the SSS is also duty-bound to safeguard its financial viability and its future liabilities, such as pensions and other benefits of contributing members. It is also imperative to protect the claims and rights of future pensioners,” Baldoz, who sits in the SSS Board of Trustees as ex-oficio member, said.

According to actuarial studies, if the SSS implements a P2,000 across-the-board increase, it will be forced to draw from its Investment Reserve Fund, which could diminish over the years and eventually dry up by 2029 only, or 14 years from now. Ideally, the fund’s lifespan should be 70 years, which is the global standard.

“We support the viable option to grant a modest increase in pension, say P500 this year, and work for a regular and predictable increase of similar magnitude, maybe P500 every two years.  Alongside, the investments’ income must also be increased, together with the contributions, including improved collection of premiums,” the Secretary said.

“We must view the President’s veto of the proposed measure in the full lens of what the SSS has provided to private sector workers during the last five years,” she said. The SSS has enhanced its benefits for workers both in social security and employees’ compensation.

For employees’ compensation benefits, President Aquino has increased employees compensation (EC) pension by 10 percent under Executive Order No. 16 series of 2014. He has also increased funeral benefits to P20,000, compared to only P10,000 before 2010; and extended rehabilitation services to workers receiving EC temporary total disability or sickness benefit, where before, only permanent and total disability beneficiaries can avail of rehabilitation services provided by the Employees Compensation Commission, an attached agency of the DOLE.

For social security, the SSS has granted a five percent across-the-board pension increase to about 1.9 million SSS pensioners effective June 2014.

This led to an exceptional increase in benefit disbursements to P102.6 billion, 12.3 percent higher than in 2013. The bulk of these disbursements was largely for retirement benefits at P56.1 billion or 54.7 percent of the total, while nearly one-third or P33.5 billion went to death benefits.

As of March 2015, the SSS has provided P27.28 billion in benefits—retirement, death, disability, maternity, sickness, and funeral benefits to 2.133 million members, with the bulk of this, amounting to P15.02 billion, going to the retirement benefits of 1.042 million members.

Also under the Aquino administration, the SSS has sought to increase the social security coverage of informal sector workers through the AlkanSSSya Program, in line with the big challenges of limited coverage of the informal and vulnerable occupations in social protection. The program covers workers in the unregulated sectors to include tricycle and jeepney drivers and operators, market vendors, farmers and fishermen, and prison detainees. Since the program was started in 2011 until end-December 2014, it has already covered 122,387 members from 1,236 informal sector groups (ISGs), with a total of P167 million in contributions. A marked improvement was posted in 2014, as total AlkanSSSya coverage reached 63,758 members from 673 informal sector groups, with total contributions reaching P66.2 million, accounting for 40 percent of the cumulative total collections for the year.

In overseas employment, Baldoz said the SSS has stepped up its efforts to provide social security and protection of Overseas Filipino Workers (OFWs). As of end-2014, the number of OFWs registered to the SSS totaled 1.03 million, 11.4 percent higher than the number of OFWs registered in 2013, and the third time in a row that it posted a two-digit growth rate. She noted that the growth of SSS-registered OFWs outpaced the growth of OFWs deployed, achieved through the conduct of various outreach programs and providing on-site services for them.

Also for the first time, the SSS has provided social security protection to worker-beneficiaries of the ILO’S cash-for work scheme, covering over 6,000 “emergency workers” as self-employed members, as well as for job order and contractual (JO/C) workers in government agencies, numbering about 100,000 and 12,000 for the Department of Social Welfare and Development and the Department of Interior and Local Government, respectively.

“Typically, job order and contractual workers hired by government agencies fall outside the coverage of the GSIS, which covers only regular employees in the public sector. Through their coverage as self-employed SSS members, these workers now gain access to financial assistance during times of contingencies,” said Baldoz.

On the part of the DOLE, Baldoz said it has significantly helped in achieving SSS collection efficiency by ensuring that employers judiciously remit their premium share to SSS.

“Through our Labor Laws Compliance System (LLCS), we strictly monitor business establishments’ compliance to labor laws-mandated social benefits, and that includes SSS premium contribution,” she explained, noting that under the LLCS, the DOLE has ensured the SSS coverage of 2.89 million workers compared to only 681,605 workers under the Labor Standards Compliance Framework (LSEF) in the previous administration.

The labor and employment chief further said that just like the National Wages and Productivity Board’s reforms on the prudent administration and implementation of minimum wage increases through the Two-Tier Wage System, regular, modest and predictable increases in pensions can be achieved to both ensure the financial soundness of the state insurance, and therefore protect in the end the greater welfare of the greater number of SSS members. There are at present 2.15 million SSS pensioners and 31 million members.