The Department of Agriculture has signed a memorandum of agreement (MOA) with the Department of National Defense (DND), ensuring the use of aircraft from the Armed Forces in the agriculture department’s cloud seeding operations. 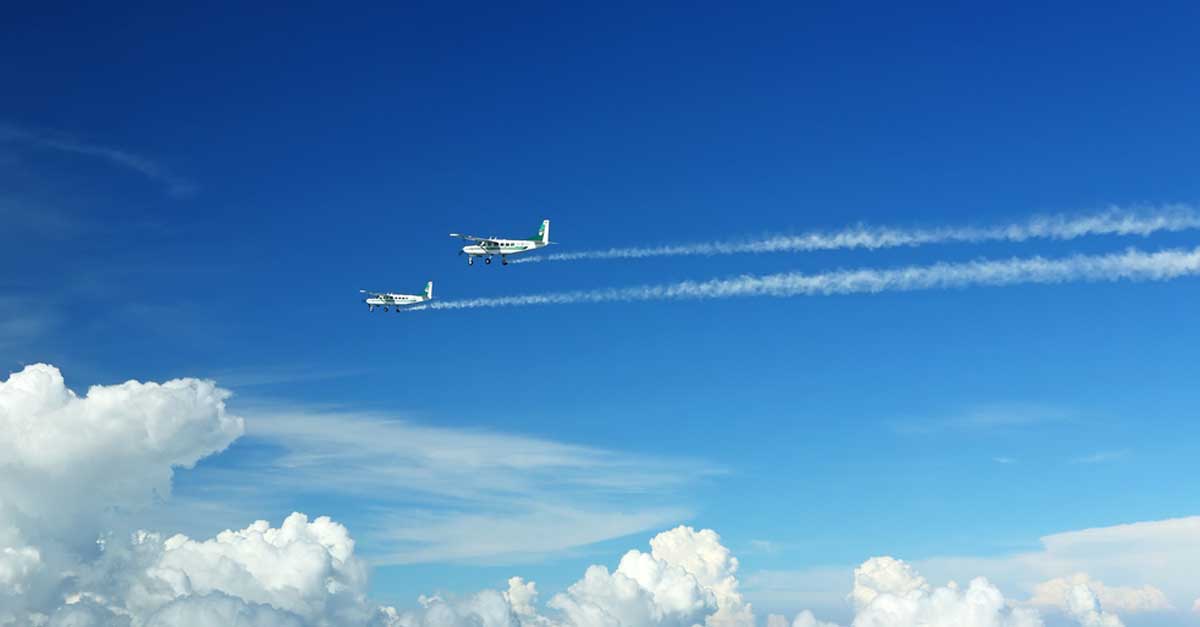 The DA has also tapped into a quick response fund worth P370.08 million, which has been allocated to the affected regions.

Prior to the agreement between the DA and the DND, the DA’s Bureau of Soils and Water Management has deployed contracted aircraft to seed clouds for rain in identified vulnerable agricultural areas and watersheds to minimize the impact of El Niño to crop production.

Missions were also undertaken in areas of wide magnitude, where the development of crops such as rice and corn are critical due to inadequate soil moisture.

[Read more from the Department of Agriculture]