The Philippines is a republic with a presidential form of government wherein power is equally divided among its three branches: executive, legislative, and judicial.

One basic corollary in a presidential system of government is the principle of separation of powers wherein legislation belongs to Congress, execution to the Executive, and settlement of legal controversies to the Judiciary. 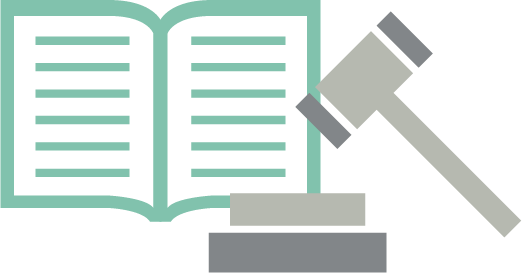 The Legislative branch is authorized to make laws, alter, and repeal them through the power vested in the Philippine Congress. This institution is divided into the Senate and the House of Representatives.

The Executive branch is composed of the President and the Vice President who are elected by direct popular vote and serve a term of six years. The Constitution grants the President authority to appoint his Cabinet. These departments form a large portion of the country’s bureaucracy. 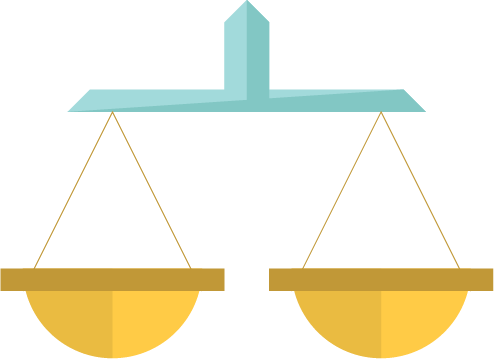 The Judicial branch holds the power to settle controversies involving rights that are legally demandable and enforceable. This branch determines whether or not there has been a grave abuse of discretion amounting to lack or excess of jurisdiction on the part and instrumentality of the government. It is made up of a Supreme Court and lower courts.

The Constitution expressly grants the Supreme Court the power of Judicial Review as the power to declare a treaty, international or executive agreement, law, presidential decree, proclamation, order, instruction, ordinance or regulation unconstitutional.