The Philippines under the Aquino Administration

In the past three years, the Philippines has undergone a radical transformation: From a having a government that institutionalized corrupt practices, to one that provides public service founded on the principles of transparency, accountability, and integrity; from being home to a citizenry clamoring for change, to nurturing a nation empowered and actively working together for greater opportunities for inclusive growth.

The bedrock of this transformation likewise remains as the driving philosophy behind the Aquino administration’s reform agenda: If we can rid the country of the culture of corruption, then we can alleviate poverty and collectively move forward to secure an equitably progressive Philippines.

To sustain the country’s momentum, the Aquino administration has been continuously improving upon the good governance reforms it has established, which includes strengthening the mechanisms necessary for the swift and efficient delivery of services to Filipinos. The government has reformed its procurement and budgeting processes to promote efficiency and reduce opportunities for corruption, preventing the waste of billions of pesos in taxpayers’ money. This, in turn, has allowed the national government to channel funds to the most immediate needs of the public—into programs that include massive investments in social services, health, and education, in order to enhance and empower our human capital, which then encourages expansive, equitable growth.

The reforms are already bearing fruit. In 2012, the Philippines recorded one of its strongest years for growth, surpassing all expectations; the first quarter GDP of 2013, recorded at 7.8%, further raised the bar among the community of nations and exceeding even our growth trend. Lead credit ratings agencies have placed the Philippines at the investment grade level, even as they predict continued favorable economic prospects for our future. And these gains of good governance are being translated into the improvement of the quality of the life of all Filipinos, particularly the poor and the vulnerable. Social services continue to receive the highest share of the national budget, with social intervention and protection programs at the core of our poverty reduction thrust.

All these changes we have established in the past three years, and all that we have achieved from them, make up the mere foundation. The gains of good governance and sustained investment in the welfare of our citizens will build on the Philippines’ momentum, to beyond the end of President Aquino’s term come 2016. 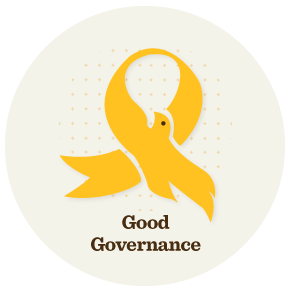 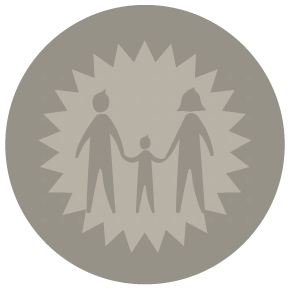 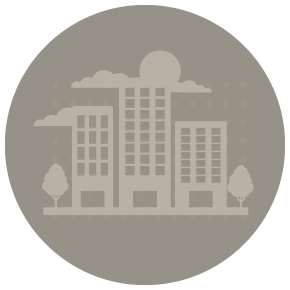 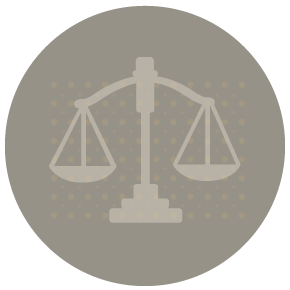 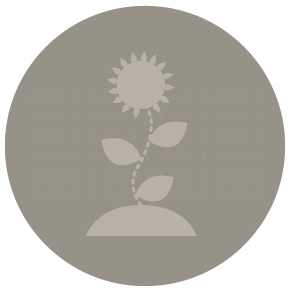