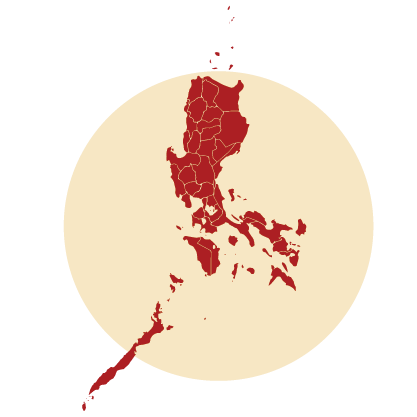 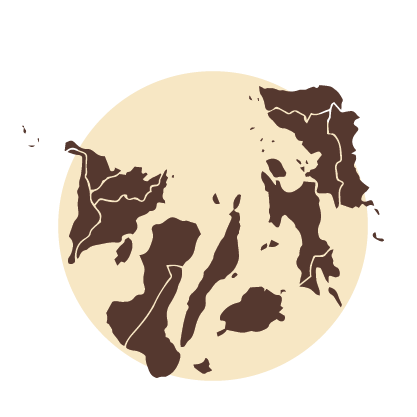 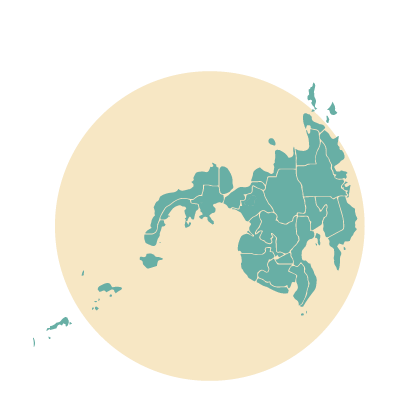 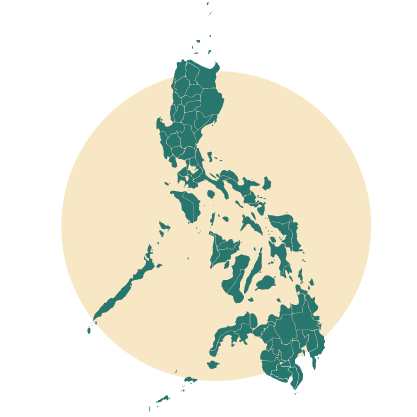 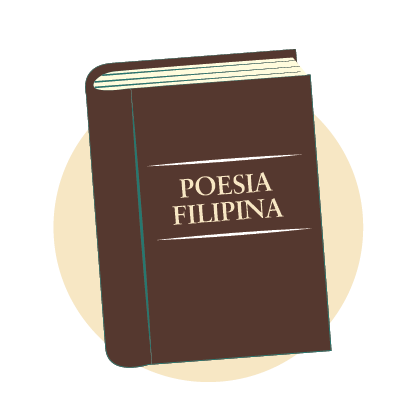 “Have you eaten?”
I turned around. It was Aida. My bow tie seemed to tighten around my collar. I mumbled something, I did not know what.
“If you wait a little while till they’ve gone, I’ll wrap up a big package for you,” she added.
I brought a handkerchief to my mouth. I might have honored her solicitude adequately and even relieved myself of any embarrassment; I could not quite believe that she had seen me, and yet I was sure that she knew what I had done, and I felt all ardor for her gone from me entirely.

All that I love
I fold over once
And once again
And keep in a box
Or a slit in a hollow post
Or in my shoe.

Here, one man’s dream explodes in
water, carved in splashing splendour
by lion teeth, angel mouth, breasts
of virgins that do not rest.

The crowd parted, and up the street came the prancing, screaming, writhing women, their eyes wild, black shawls flying around their shoulders, and their long hair streaming and covered with leaves and flowers. But the Tadtarin, a small old woman with white hair, walked with calm dignity in the midst of the female tumult, a wand in one hand, a bunch of seedlings in the other. Behind her, a group of girls bore aloft a little black image of the Baptist— a crude, primitive, grotesque image, its big-eyed head too big for its puny naked torso, bobbing and swaying above the hysterical female horde and looking at once so comical and so pathetic that Don Paeng watching his wife n the sidewalk, was outraged. The image seemed to be crying for help, to be struggling to escape— a St. John indeed in the hands of the Herodiads; a doomed captive these witches were subjecting first to their derision; a gross and brutal caricature of his sex.

Out of the lush green of these seven thousand isles, out of the heartstrings of sixteen million people all vibrating to one song, I shall weave the mighty fabric of my pledge. Out of the songs of the farmers at sunrise when they go to labor in the fields, out of the sweat of the hard-bitten pioneers in Mal-lig and Koronadal, out of the silent endurance of stevedores at the piers and the ominous grumbling of peasants in Pampanga, out of the first cries of babies newly born and the lullabies that mothers sing, out of the crashing of gears and the whine of turbines in the factories, out of the crunch of plough-shares upturning the earth, out of the limitless patience of teachers in the classrooms and doctors in the clinics, out of the tramp of soldiers marching, I shall make the pattern of my pledge:“I am a Filipino born to freedom, and I shall not rest until freedom shall have been added unto my inheritance—for myself and my children and my children’s children—forever.”

— Carlos Romulo, I am a Filipino

I did not think that the chief of the village was the man who could solve our problem, for the chief was the barrio philosopher. By this I mean that he was a man who explained his strange views with ever strange reasons…
The chief, however, had one merit. He was the oldest man in the barrio, and while this did not make him an authority on chickens, still anything said always carries more weight if it is said by a man with grey hairs. So when Kiko suggested consulting the chief, I voiced no objection. He untied the chicken and we both took it to the chief.
“Is this chicken a male of a female?” Kiko asked.
“That is a question that should concern only another chicken,” the chief replied.

I poured some lambanog on two polished coconut shells and gave one of the shells to Joe. I diluted my drink with some of Joe’s whiskey. It became milky. We were both seated on the floor. I poured some of my drink on the bamboo floor; it went through the slits to the ground below.”Hey, what are you doing,” said Joe, “throwing good liquor away?””No, Joe,” I said. “It is the custom here always to give back to the earth a little of what we have taken from the earth.””Well!” he said, raising his shell. “Here’s to the end of the war!””Here’s to the end of the war!” I said, also lifting my drink.I gulped my drink down. I followed it with a slice of calamansi dipped in rough salt. Joe took his drink, but reacted in a peculiar way. His eyes popped out like a frog’s and his hand clutched his throat. He looked as if he had swallowed a centipede.

Philip Latak explained later on the way back to the town: “I had asked him where we could get a god and he said he didn’t know. And when I told him it was for an American friend he got mad. He never liked strangers, Sam. He said they took everything away from him – tranquillity, me. Hell, you can’t do anything to an old man, Sam. We shouldn’t have bothered with him at all. Now, tell me, have I spoiled your first day here?”