LATEST: In President Aquino’s message on the National Budget for Fiscal Year 2016, he reiterated that greater fiscal transparency leads to a more responsive government. To ensure the permanency of transparency policies, he has urged Congress to pass the Freedom of Information Act.

Both bills below follow the proposed FOI bill approved by President Benigno S. Aquino III, which was transmitted to the previous Congress by the Secretary of Budget and Management, Florencio Abad. Secretary Abad resubmitted the bill to the current Congress as well.

This FOI bill is an integral element of the Aquino Good Governance and Anti-Corruption Plan of 2012-2016. This plan lays out reforms and initiatives that pursue greater transparency, accountability, and citizen participation in governance.

This draft bill is a result of a consultative process conducted by an administration study group after careful study of similar legislation in order to balance the government’s legitimate needs for secrecy with the public’s right to know.

On Monday, March 10, 2014, the Senate passed the FOI bill on third and final reading, with 22 affirmative votes, no abstention, and no negative votes.

LATEST: On March 4, 2015, the bill passed the Committee on Appropriations; as of this date, it is awaiting 2nd reading.

The Committee of Public Information of the House of Representatives has formed a technical working group (TWG) to expedite the passage of the house version. The TWG has conducted regular meetings to discuss the provisions last February to June. Resource persons from the different offices from the executive participated in the meetings. The Office of the President was represented by Undersecretary Manuel L. Quezon III.

Who can ask for information?

To whom can we ask for information?

All government agencies (specifically defined under section 3 of the proposed bill).

What information will be made available?

All information pertaining to official acts, transactions, or decisions, as well as government research data used as a basis for policy development, regardless of its physical form or format. 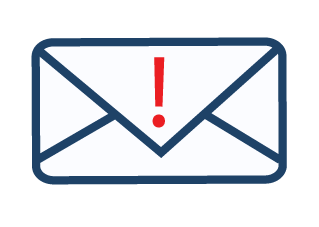 What information will remain classified? (See Section 7 for specific details.)

What are the advantages of this bill compared to the prior bills filed in Congress?

– Important legislative acts and resolutions of a public nature of the Congress of the Philippines;
– Executive and administrative orders and proclamations of general application;
– Decisions or abstracts of decisions of the Supreme Court and the Court of Appeals or other courts of similar rank, as may be deemed of sufficient importance to be so published;
– Such documents or classes of documents as the President shall determine to have general application.

Procedure of access (Refer to Section 18 for specifics on the matter.) 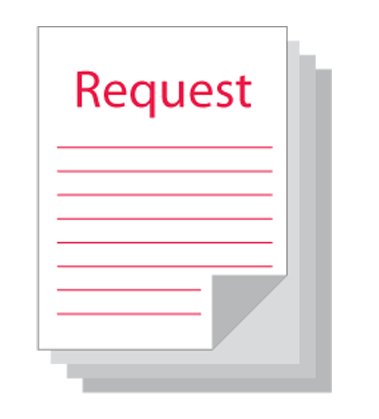 Submit a request to the government agency concerned either personally, by mail, or through electronic means.

The government agency shall comply with such request as soon as practicable, and in any case within 15 working days from receipt. The period may be extended for specific cases. (Refer to Section 16e.)

The government agency shall, in writing or through electronic means, notify the person making the request of the extension, the reasons for extension, and the date the information will be made available (no more than 20 working days).

Once a decision is made to grant the request, the person making the request shall be notified of such and pay the required access and processing fees.

What will happen if my request is not granted?

Is the Admin Bill a watered down version of the previously filed bills in Congress?

What is the status of FOI?

How does FOI relate to the other governance reforms under the Aquino Good Governance and Anti-Corruption Plan 2012-2016?