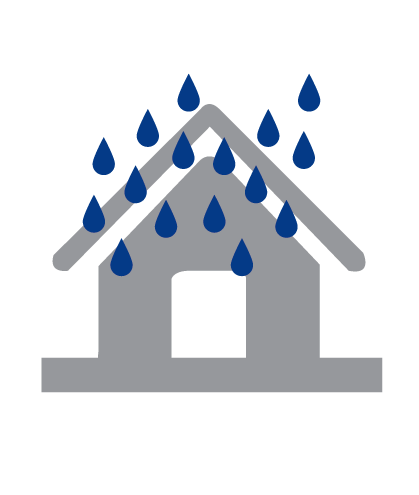 Project NOAH is the Department of Science and Technology’s (DOST) response to the call of President Benigno S. Aquino III for a more accurate, integrated, and responsive disaster prevention and mitigation system, especially in high-risk areas throughout the Philippines.

The Project will harness technologies and management services for disaster risk reduction activities offered by the DOST through PAGASA, PHIVOLCS, and the DOST-Advanced Science and Technology Institute (ASTI), in partnership with the UP National Institute of Geological Sciences and the UP College of Engineering.

The Project has the following components:

• Distribution of Hydrometeorological Devices in hard-hit areas in the Philippines (Hydromet). A total of 600 automated rain gauges (ARG) and 400 water level monitoring stations (WLMS) will be installed along the country’s 18 major river basins (RBs) by December 2013 to provide a better picture of the country’s surface water in relation to flooding. 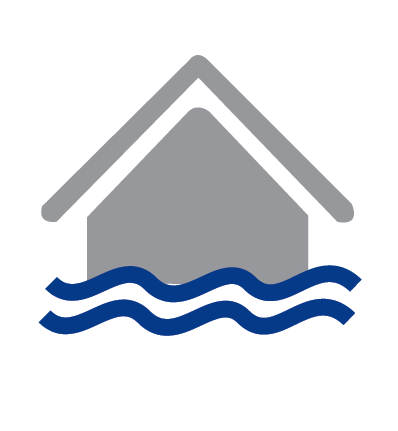 • Disaster Risk Exposure Assessment for Mitigation – Light Detection and Ranging (DREAM-LIDAR) Project. The project, which is targeted to be completed by December 2013, aims to produce more accurate flood inundation and hazard maps in 3D for the country’s flood-prone and major river systems and watersheds.

• Enhancing Geohazards Mapping through LIDAR. The project, which is targeted to be completed by December 2014, shall use LIDAR technology and computer-assisted analyses to identify exact areas prone to landslides.

• Coastal Hazards and Storm Surge Assessment and Mitigation (CHASSAM).  CHASSAM, which is targeted to be completed by December 2014, will generate wave surge, wave refraction, and coastal circulation models to understand and recommend solutions for coastal erosion. 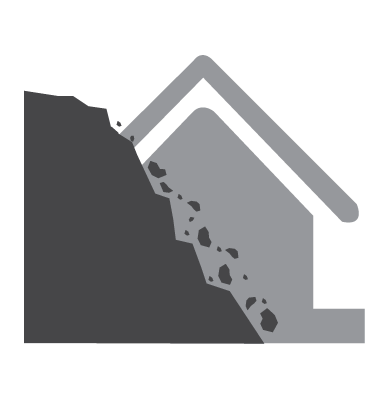 • Flood Information Network (FloodNET) Project. Targeted to be completed by December 2013 is a flood center that will provide timely and accurate information for flood early warning systems. The FloodNET  Project will come up with computer models for the critical RBs, automate the process of data gathering, modeling and information output, and release flood forecasts.

• Landslide Sensors Development Project. This project is a low-cost, locally developed, sensor-based early monitoring and warning system for landslides, slope failures, and debris flow. As of May 2012, ten sensors have 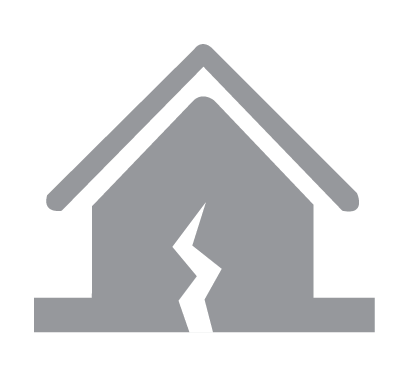 • Weather Hazard Information Project (WHIP). WHIP involves the utilization of platforms such as television (DOSTv) and a web portal (http://noah.dost.gov.ph),  which display real-time satellite, Doppler radar, ARG, and WLMS data to empower LGUs and communities to prepare against extreme natural hazards. This is complemented by activities, such as: a) conducting of IEC (Information, Education, and Communication) activities; and b) the processing and packaging of relevant and up-to-date information for public use.

The President’s speech during the launch of Project NOAH on July 6, 2012